The bofrost* Dienstleistungs GmbH & Co. KG, based in Straelen on the Lower Rhine, is the European market leader in the direct sale of ice cream and frozen food specialities. Since 1966, the family-owned company bofrost* has been supplying its customers from almost 250 subsidiaries in a total of 12 European countries, 114 of which in Germany alone.

Customers can pre-order their desired products via catalogue and telephone or in the online shop (via website or app). The items are delivered by the company's own special refrigerated vehicles on the desired date. The permanently employed and trained sales drivers not only deliver the desired products, but also advise their customers in detail if desired. In addition, the bofrost* Nutrition & Quality Customer Service is available free of charge online and over the phone to answer questions about nutrition and products, e.g. regarding a balanced diet, allergies or intolerances.

In autumn 2021, bofrost* started the project to migrate its SAP systems to SAP S/4HANA with an SAP ReadinessCheck – with consenso as service partner. In a period of just three months, the customer's own developments, which had been identified as critical for the conversion via custom code analysis, were prepared and adapted by consenso for use with S/4HANA. This was followed by an intensive test phase of 4 months on the part of bofrost*, with the subsequent go-live on SAP S/4HANA on Easter weekend 2022. After a hypercare phase of only two weeks, the project was successfully completed at the end of April 2022.

On behalf of consenso, a team consisting of a development coordinator and four SAP developers – each of them working part-time and mainly on a remote basis – was involved in the project. In direct cooperation with the bofrost* colleagues, around 1,350 errors were corrected, more than 4,000 warnings and infos were checked, 120 SAP notes were considered, 24 programs were deleted, almost 630 objects were adapted, coding adjustments were documented on a total of 350 pages and changes resulting from the simplification item test were documented on a further 225 pages.

It was well worth the effort and ensured a very smooth go-live. Looking back, we are pleased that we were able to implement the project together with the bofrost* team. And we would like to take this opportunity to say "thank you" for the great cooperation in a spirit of partnership, that made the success of the project possible in the first place. 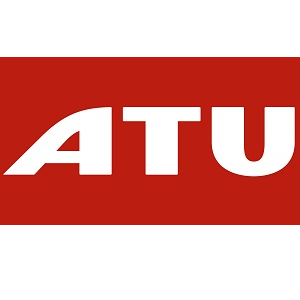 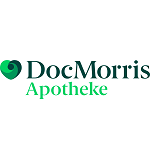 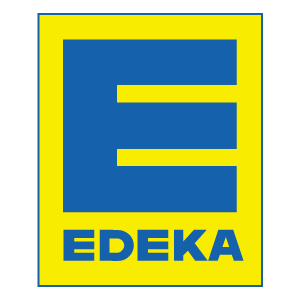 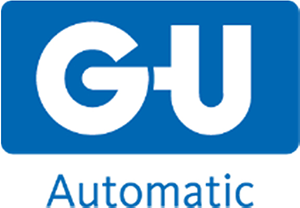 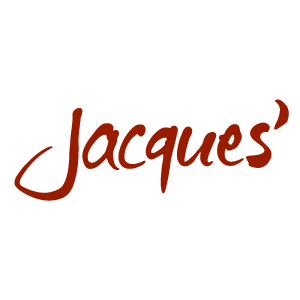 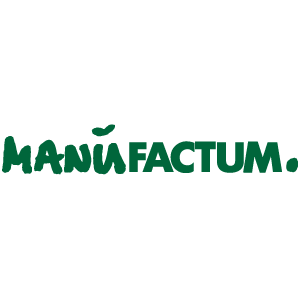